Influences?
Has throughout my life been inspired by different musicians and music styles. The interest in hard rock was really aroused with Europe and the album “Out of this world” in the late 80’s. It’s still one of those albums I listen to frequently. Melodic well-played hard rock is my cup of tea. Other examples are band like Giant. Dream Theater hit my world with the album Images and Words with the more progressive part that challenged the technical part of the bass playing. If we look outside the hard rock bubble, I am much influenced by more groove based music with a lot of focus on rhythm, bass and drums.

How did your interest in music start?
When I was growing up, music was a matter of course in the family and I started playing with my dad early. The interest really took off when we formed our first band, which was actually with Andreas, Jesper and eventually also Stefan, so we go far back. The dream of hitting internationally and the togetherness of belonging to a band was very strong and was the starting point of my music career.

Favorite track on the album?
A really difficult question. When you have worked so intensively with all the songs for a year, it oscillates and you find different elements in the songs to appreciate. But right now, the title track “Throne of Gold” is my favorite with its pompous and at times incredibly heavy parts, it’s not your typical rock song. My tip to everyone out there listen through that song concentrated happily with headphones. You will not be disappointed… 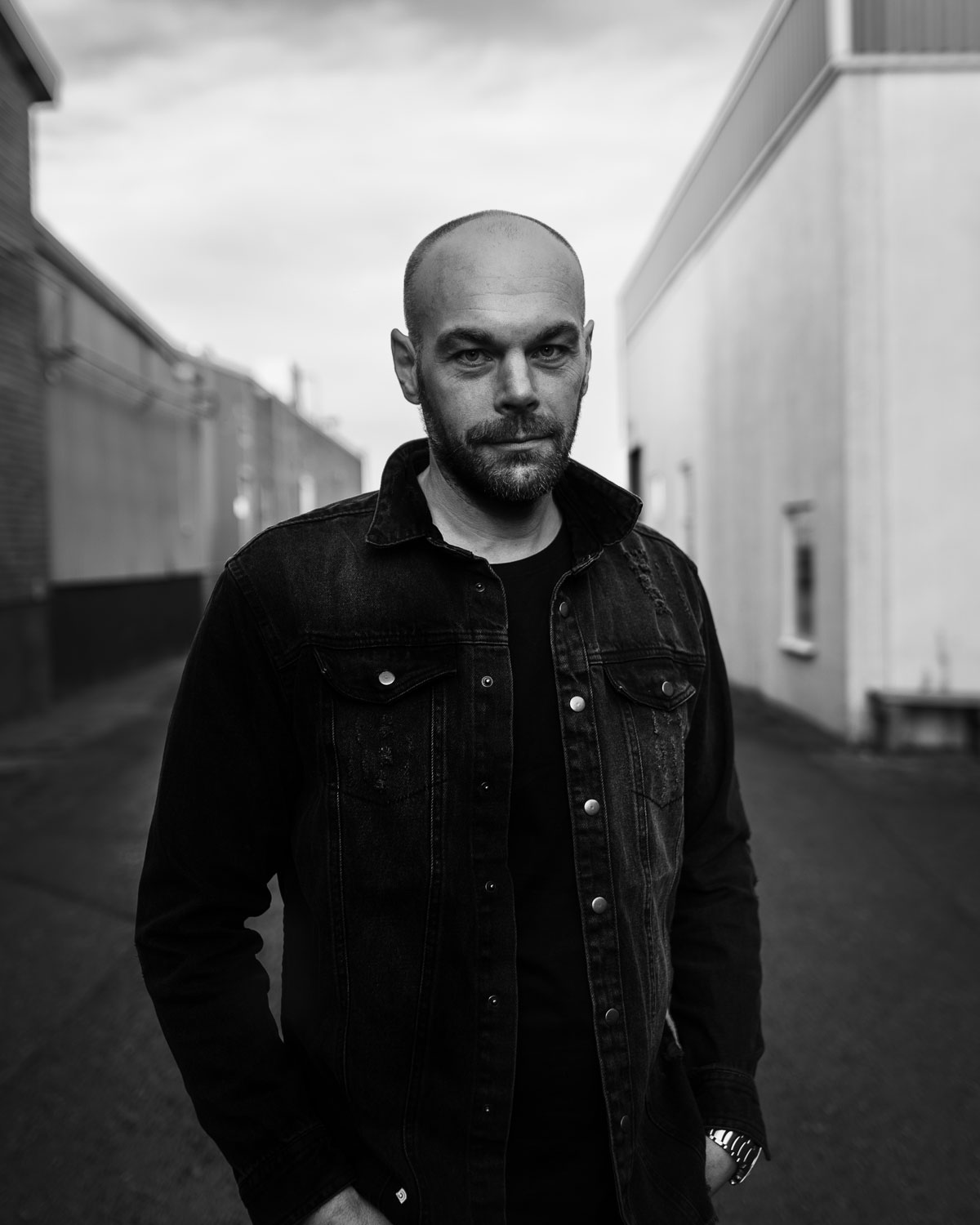