NEW ALBUM 27 MAY 2022 Order album now!Webshop Merchandise
7
1st single "When worlds collide" on Spotify
2nd single "If only for a moment" on Spotify
Follow SARAYASIGN on Instagram

The world of saraya

…”Claiming the dark barren lands in the west as their own, their shadow started to grow. Through the ages it kept on growing and the world beyond the west borders became known as “The Dark”.

To counter this, a divine gift of balance was granted to the human world.
A book carrying ancient secrets and scriptures how to preserve peace and harmony, counter the dark and restore balance for all.

But there are some who seeks it for different reasons. Those who desire darkness and power.
Those who will stop at nothing to find it and ultimately destroy the world along with it.
They want to see the world of man fall into endless shadow.

Ages passed, as did the hope for a better future.
Seeing our beloved lands withered away, something had to be done”…

More about the world of Saraya

The lead vocal powerhouse. Like the legends before him, he will make sure the story is told with conviction and a burning heart. Nothing less. 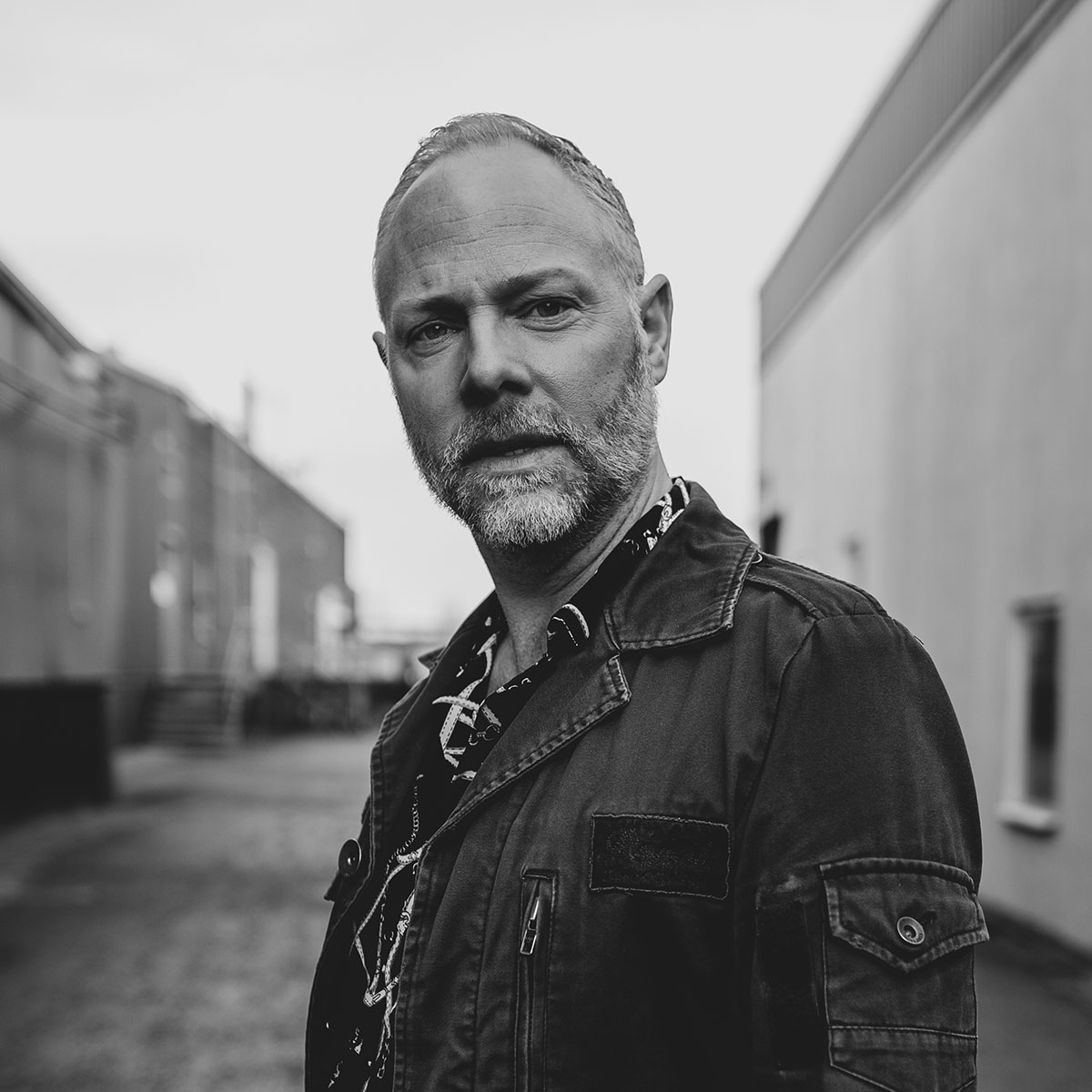 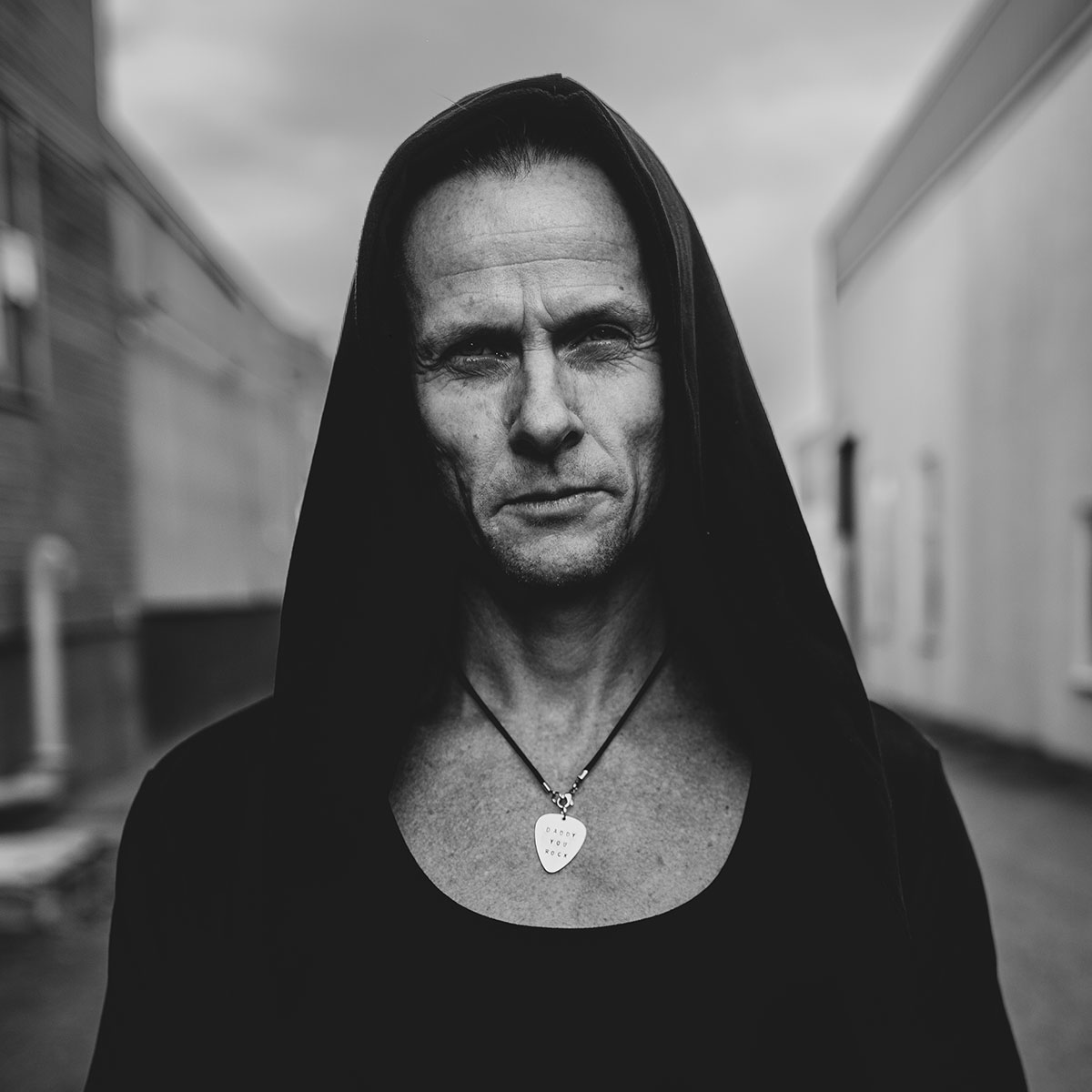 The bringer of the icing on the cake and the bridge between the gaps of the telling, he will gently let his axe weep what is otherwise missing in a cinematic hardrock track.

A symphonic freespirited genious behind the keys, with a strong sense of melody and drama. He will make sure the correct cinimatic “feel” is maintained. 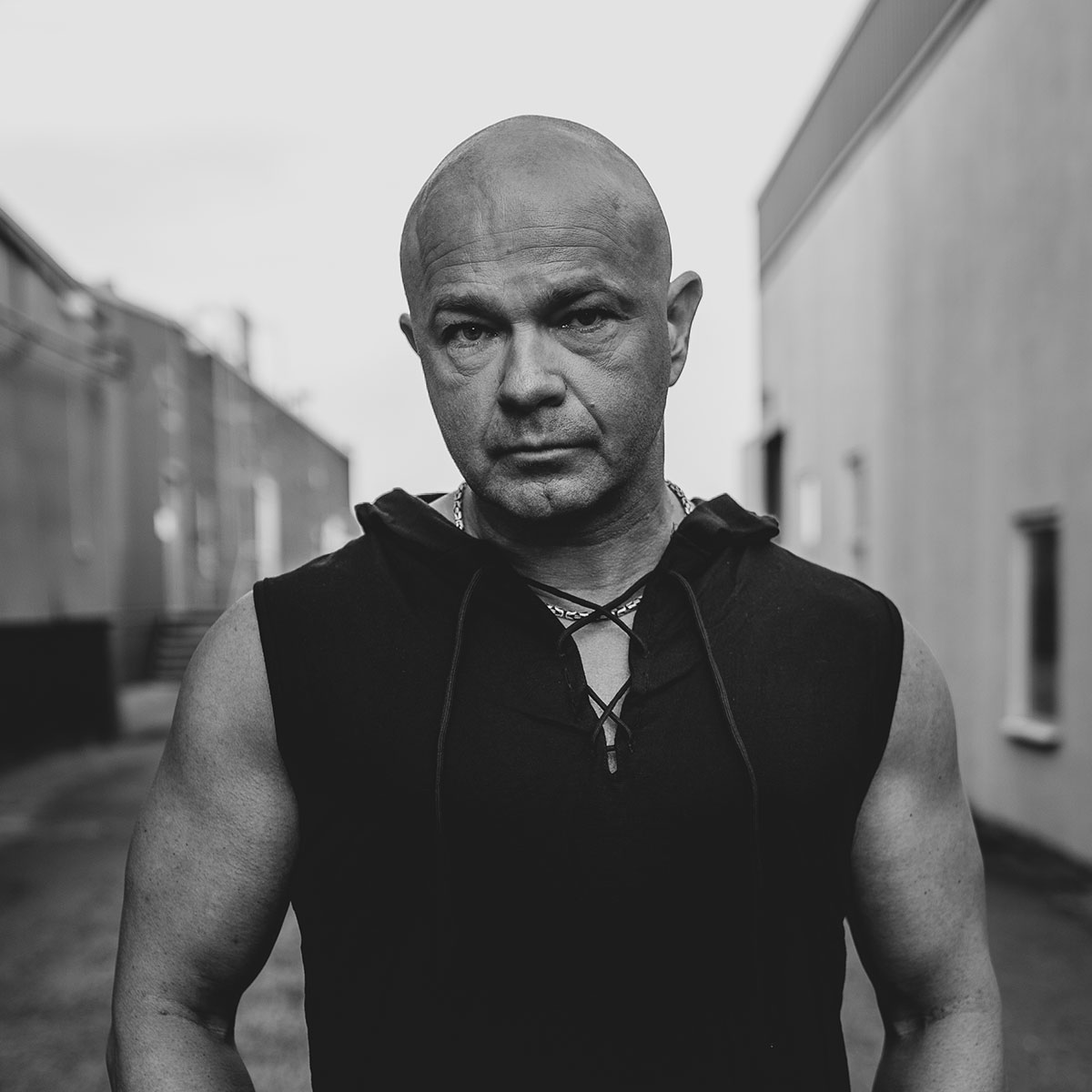 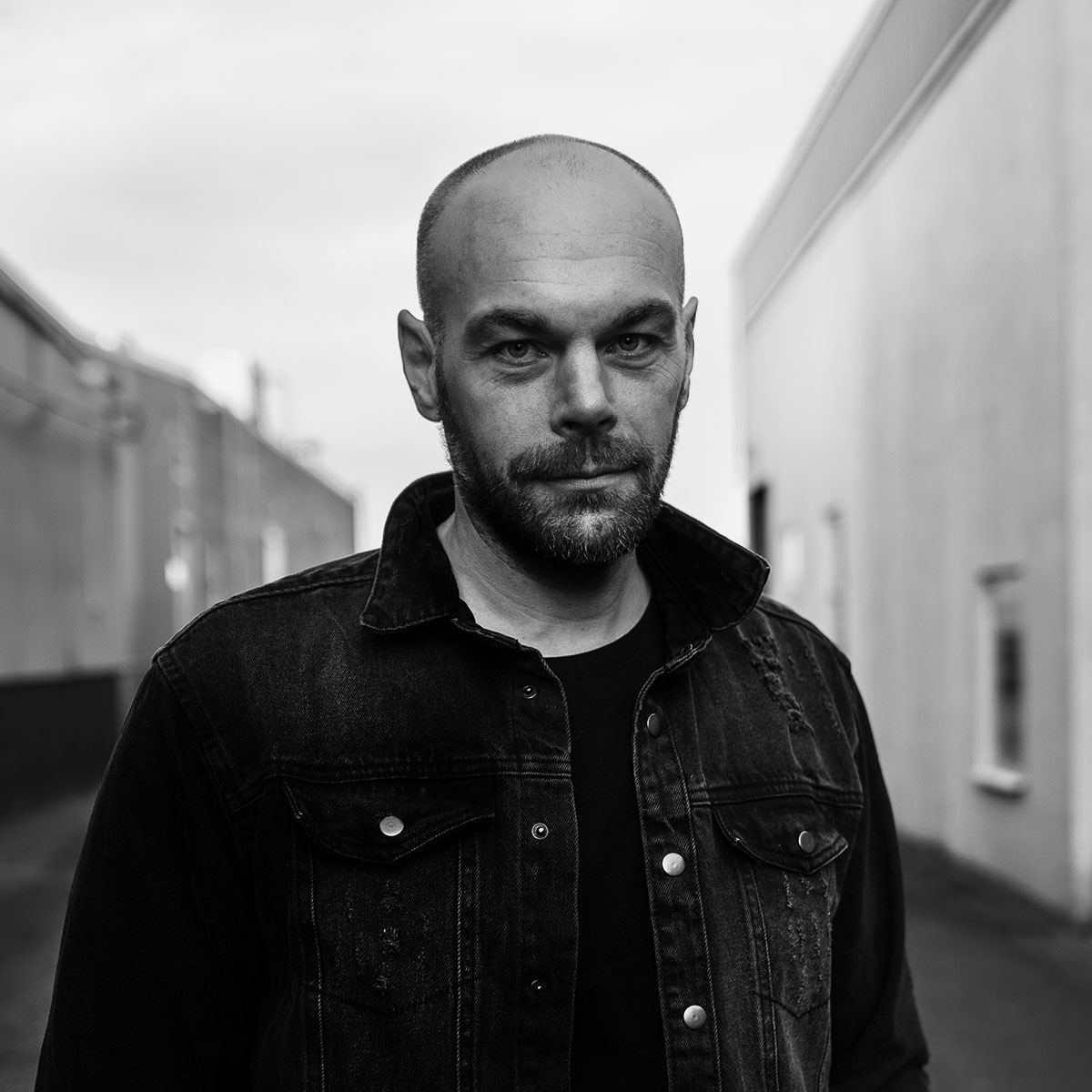 The multifacited backbone of the group. With his playful perspective on drive and rythm, he’s making sure the edge and groove will not go unoticed.

The mastermind behind the storys and the glue that holds the vision and beat intact and he will take no shortcut is pursuing perfection. 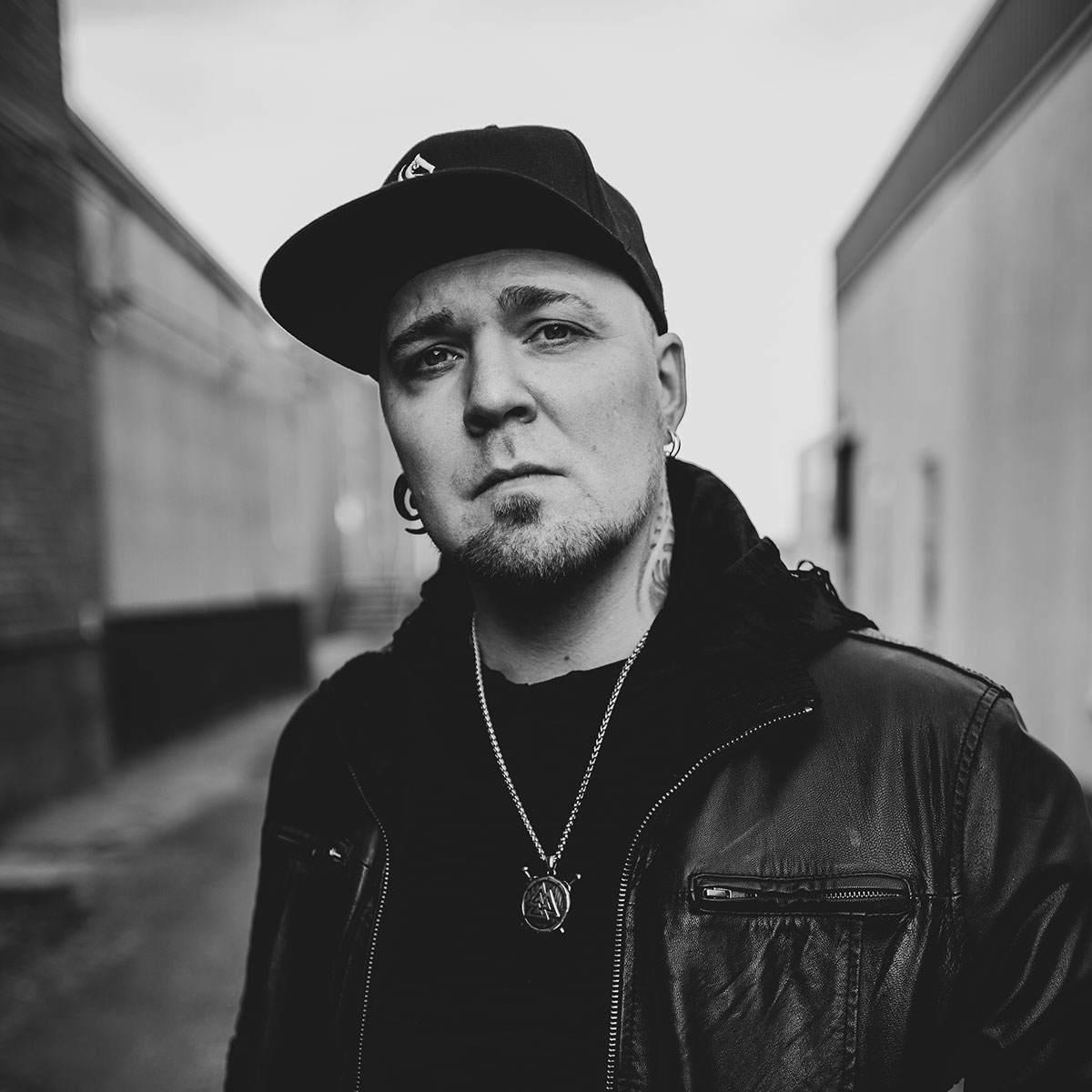 SARAYASIGN is a cinematic melodic hard rock oriented band from Sweden, headquartered in Örebro, with members from Örebro, Stockholm and Sölvesborg.

Like our stories from the land of SARAYA, that take place in different times but are still connected. Our own story began over 25 years ago…

Read more about our story 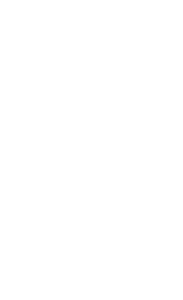 If only for a moment, I’d give anything to go back. Home is not where the heart is, where all the memories are turning blank. The loneliness in my heart is unmistakable. Comfort lies, that our love is unbreakable.

Tonight, you’ll see all the stars align, and light up the sky for you and I. Shining everywhere, all for us I swear, while my broken heart lay bare.

She walks an endless road to an endless place. She hides where the moonlight never touches her face. Tears are falling from her eyes as she appears in the daylight. She tries to wipe them away as she looks into the sky.

Can you hear me, crying out for life? All I see is the emptiness, forever scarred in your eyes. Can you hear me breathing? All I know is my heart ain’t beating, no more.

Remember everything I’ve shown you now. Cause the hands of time will make it pass somehow. I swear, hope and I pray. All this will come to an end on Judgement Day.

He’s a stranger, come fire and Ice. He’s running through the night to reach the light. Stranger now, and the wind starts to cry, “I hope the boy will live to see the sun”.

So go on and bring me a dream and I’m free of the suffering. I don’t ask a lot, it’s really just one thing. Sandman, sing me a song. I’m afraid of what’s left tomorrow.

You had feared the day when our dreams got snatched away. Everything we knew turned upside down. Easy prey, said the ones that stole the day, leaving only shadows haunting our minds.