Influences?
From early teenage I started listen to bands like Iron Maiden, Whitesnake, Deep Purple, Rainbow and Black Sabbath. And of course as a singer I got inspired by great names such as Ronnie James Dio, Tony Martin and David Coverdale.

How did your interest in music start?
For as long I can remember, I have always loved music and to sing. And grew up with different styles of pop and rock such as Elvis, The Beatles and Michael Jackson to name a few. At the age of thirteen almost at the same time, I started to sing in a band together with Andreas, Jesper and Daniel. I borrowed  a Cassette tape from a friend with Iron Maidens “Live after death” and I was stunned by the power, the melodies, the guitars and of course the voice of Bruce Dickinson. That was the start for my love to heavy metal and melodic hard rock.

Favorite track on the album?
At this point and right now, I must say our debut single “When wolds collide”. I´m happy the way my vocals turned out and landed in the mix. And I just can’t get enough of the rythm guitar in the verse. 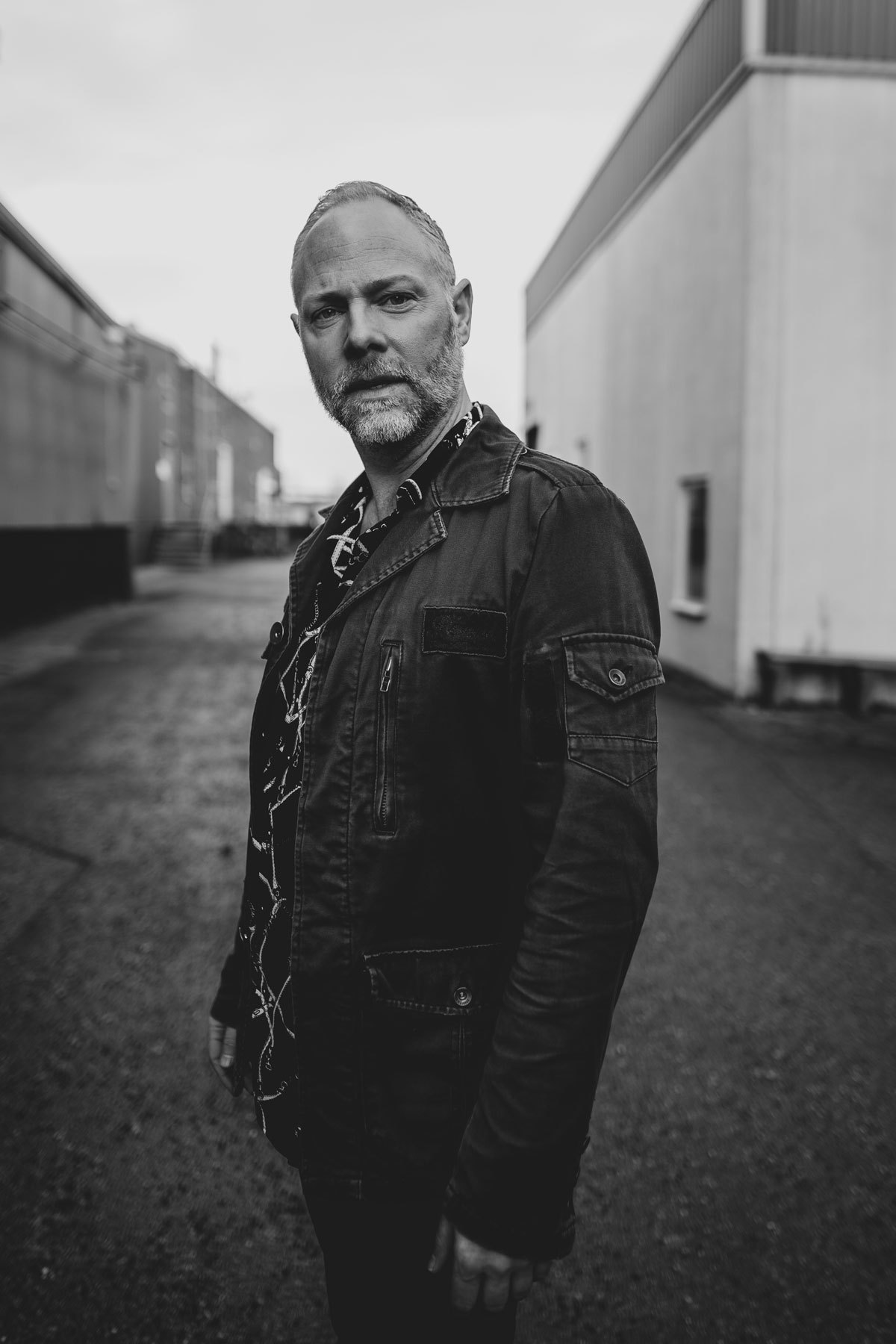